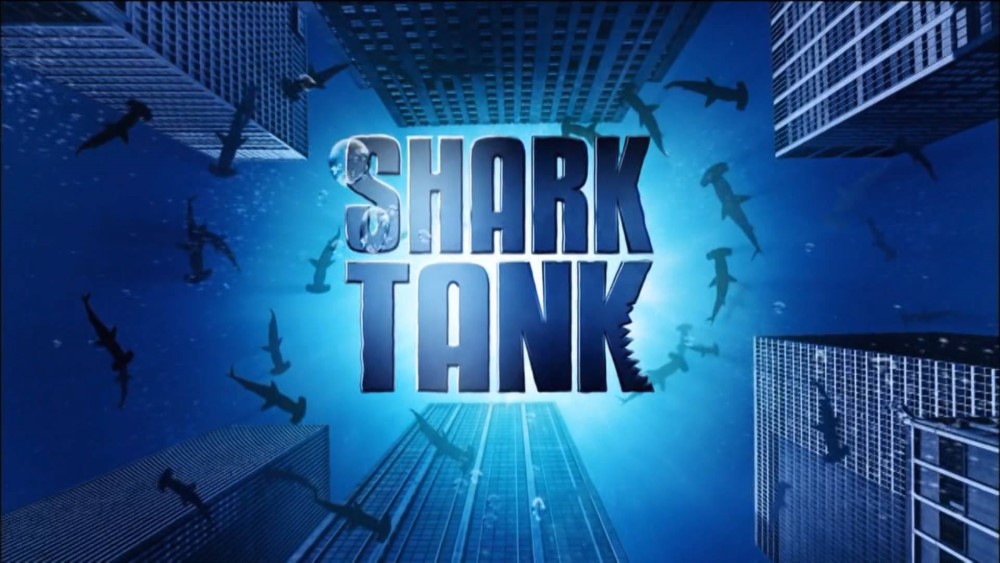 Usually, you may have an original business idea but you need funding. This has been the case for many of the contestants you have watched in the debut of all the Shark Tank episodes. These entrepreneurs who make the cut have a chance of showcasing their idea to a large viewing audience; their potential customers.

The chosen few whose ideas are outstanding land a deal with one or more of the show’s investors. This pedestal gives the select companies the chance to scale and in some cases, they end up becoming a nationally recognized brand. This review samples out some of the most successful stories on the show, some are the shark’s own favorites.

This debut was a BPA children’s drinking cup with a flexible straw which allowed children to drink easily. For 40% of the phthalate-free children cup company’s equity, Robert Herjavec and Mark Cuban invested $100,000. It has since made a gross sales of over $1,000,000 since its debut on the Shark Tank.

Squatty Potty’s debut on Shark Tank was no surprise. This personal care company was already well established and renowned for manufacturing a toilet stool that enhanced easier bowel movements.  For 10% of the company’s equity O’Leary and Lori invested $350,000. The Business Insider was shocked at the 24hours that followed after the two sharks bit.

Squatty Potty made $1 in sales within 24hours. Its gross revenue in 2015 was $19 million and was expected to shoot up further to $30 million.

Before their debut on Shark Tank, the Hinnants made about $1 million in sales. When Cuban decided to invest $2 million for 20% of Melissa Carbone’s Ten Thirt6y One Productions, a live horror-entertainment company in season 5, the company is now expecting $6.5 million in gross revenue.

This boost in sales was boosted by an appearance in Cosmopolitan magazine. The company has grown and one thing that has stood out is the company’s philanthropic nature. It has used its profits in India to house a total of 100 kids. Last year alone the company grossed $3 million in revenue and although the shark disclosed the company’s exact figure, he hinted that it makes a half a million dollars in annual revenue.

Breathometer is a portable breathalyzer that works with a smartphone and mad its first appearance on Shark Tank’s 5th episode. For a 30% deal of their company’s equity, Kevin O’Leary, Daymond John, Herjavec and Lory Greiner got on board with an investment of $650,000. In partnership with Cleveland Clinic, Yim, the company CEO secured an additional $6.5 million in funding. This partnership helped Yim develop a more accurate and more portable main product. This was all in addition to a product that could track both oral health and hydration levels.

In reference to what Yim told Inc., the Breathometer was going to make $20 million gross revenue in 2015 which was double what it made last year.

A former pro football player from Ohio came to sell the sharks his scrumptious baby back ribs which can be cooked in a microwave in 2 minutes. This went down in 2015 and John invested in the idea for 30% equity, for $30,000. When he spoke to the Business Insider, John told of his amusement because he had not expected to make the most out of a rib business.

John not only helped Baker license rights to his company but also helped him to secure a deal with a large-scale food processing plant. The shark said that he can make Bubba’s-Q become a national brand with a sterling $200 million in lifetime sales.

A man from Lubbock came to the sharks with his colorful, magnetic light strands were a remarkable solution to one of the holiday’s biggest headaches. It was only one of the sharks, Robert Herjavec who placed his money on Evan Mendelsohn and Nick Morton’s ugly Christmas sweater.

This was in season 4 and most viewers thought that Robert’s investment of $100,000 for 10% equity was a lost cause because the sweaters were a fleeting fad; Christmas comes only once. It turned out to be his most profitable Shark Tank investment when he spoke to Business Insider.

In order to stay ahead of trends, Herjavec helped Tipsy Elves become a year-round novelty apparel company. He helped the company capitalize off not just Christmas but also but in multiple holidays and even the college football season.

The change in annual revenue has been immense because, before its debut on Shark Tank, it made gross revenue of $900,000 in 2013 and last year $8 million while $12 million this year.

This business idea was a husband-and-wife duo, Melissa, and Rick Hinnant’s fashion company, Grace, and Lace that shark, Barbara Corcoran invested $175,000 for 10% equity. When she spoke to Business Insider, the shark said that Grace and Lace was her most profitable Shark Tank investment.

Wicked Good Cupcakes, a mother and daughter company that makes cupcakes premiered on the show in season 4. The duo made a deal with O’Leary who instead of equity invested $75,000. After its debut on the show, the duo expanded Wicked Cup Cakes to a new production facility. In the course of this, O’Leary made $1 for every cupcake sold and when his return on investment was paid back, he earned 50cents for every cupcake sold.

This sponge company has become the biggest Shark Tank’ success stories. Investor Lori Greiner has had a total of $75 million in revenue over the past three years as return on investment in Scrub daddy. In season 4 of the show, Lori made a deal with Scrub daddy CEO, Aaron Krause for $200,000 in exchange for $20 equity.

Reiner invested in the company not because of its gross sales because it had not been doing so great; $100,000 in sales over 18 months. The investment was based on foreshadowed potential Greiner saw in the company’s signature offering.

It was a proprietary smiley faced sponge that was better than the traditional sponge as it was more durable and hygienic. She helped grow Scrub daddy by placing the company in a myriad of stores like Bed, Bath and beyond and also QVC. The sponges have become the best sellers.